Cynthia Turner and Edmond Alexander bring this together with a hallmark richly colorful and cinematic approach.

Their work has garnered numerous industry awards and recognitions, and appears in the annual juried RxClub Show - Best in Medical Advertising and the annual salons of the Association of Medical Illustrators.

Cynthia Turner and Edmond Alexander are represented by Gail Thurm of Shannon Associates in New York. 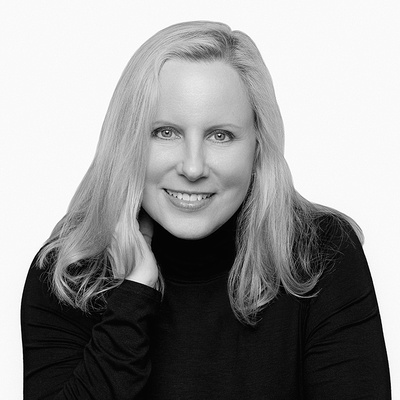 Cynthia is a certified medical illustrator and a Fellow of the Association of Medical Illustrators. She received a Bachelor of Fine Arts from Colorado State University, 1979, and a Master of Arts in Biomedical Illustration from the University of Texas Southwestern Medical School, 1982.

Her work focuses on the visual needs of the pharmaceutical and biotech companies for their investor and advertising markets, including large scale illustrations for medical conference exhibitions and event and print collateral. She is known for creating striking visuals with clarity of message and a dramatic use of color. One of Cynthia’s specialties is her compassionate ­portraits ­portraying afflicted patients of all ethnicities with dignity and sensitivity. She recently ­completed the new ­illustrated FDA General Health Warning Labels on tobacco products, depicting African Americans, Asian ­Americans, Native Americans, Latinos and Caucasians with ­tobacco-related disease.

Cynthia is the recipient of the Association of Medical Illustrators' 2014 Brödel Award for Excellence in Education “for outstanding educational contributions to the profession of medical illustration” and the 2019 Lifetime Achievement Award for "extraordinary lifelong contributions to the advancements of medical illustration and scientific knowledge have set the highest standards of our profession and served as an inspiration to others in the field.”

Cynthia’s work was selected for inclusion in the juried Art of Medicine exhibition, New York, NY and the juried Dream Anatomy exhibition at the National Library of Medicine, Bethesda, MD. Johnson & Johnson honored her with a one-man show of The Medical Art of Cynthia Turner. She exhibited at the University de Andres Bello Art Gallery and the U.S. Embassy in Santiago, Chile and those works were later included in the permanent collection of the Universidad Andres Bello Medical School. Her work appears in Lürzer's International Archive of the 200 Best Digital Artists Worldwide 2020/2021 Biennial Edition. 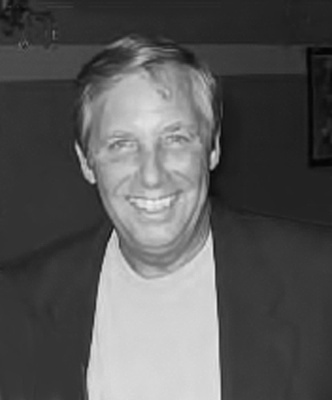 He specializes in the  2D and 3D visualizations of cellular and molecular subjects, pathophysiology, and drug modes-of-actions for pharmaceutical companies, their agencies, and medical publishers. His illustration was heavily influenced by the beauty of the Disney films during his childhood years, and the art of Frank Armitage during his formative years in medical illustration. He is known for his rich sense of color and his uniquely memorable visual solutions to complex subjects.